Pollinators: A Match Made in Evolution Questions they didn’t get to from the chat:

Which pollinators perceive UV signals? What is the theory around the development of ultraviolet “pointers” that bees receive?

Bees can see ultraviolet, as well as blue and yellow pigments. Butterflies can also see ultraviolet! Many plant taxa reflect UV light, some at petal tips, some at the base of petals making a ‘bullseye’ pattern. These floral traits were driven by natural selection between the plant and pollinator. The pollinator had some variation in offspring which exhibited a photoreceptor sensitive to UV wavelengths and some flowers in a population exhibited some UV reflectance. This likely led to increased pollen transfer and ultimately increased likelihood of reproduction for plants with these genes. Insects likely benefited from this contrast and had better survival and reproduction though effectively obtaining food.

Thus begins the co-evolutionary escalation cycle leading to the development of traits that benefit both parties involved!

Do moth pollinated plants regulate when the scent they produce is strongest?

Yes, they do regulate their scent. For most, the scent is strongest when they first open at night.

Are native bees struggling like honeybees? What characteristics distinguish bumblebees?

Native bees are not at risk of colony collapse disorder like social bees but our native solitary bees are dealing with habitat loss, fragmentation, negative effects of pesticide use and climate change. What can you do? Plant native plants, create native bee nesting sites, avoid pesticides and support organizations that advocate for policy changes that protect these species.

How can you increase the chances of seeing a moth pollinating a flower at night?

Scope out a flower you think is moth-pollinated (white color, long corolla tube) during the day so that you can visit it once the sun goes down. Soap plant (Chlorogalum pomeridianum) is a great example of a moth-pollinated California native plant that grow in our area. For best viewing, it may be worth using a camera with “night vision” capabilities, like a wildlife camera.

Are there specialists that collect only blue pollen?

Yes, there are bees that will collect pollen from flowers with blue pollen (such as our local Gilia tricolor) at least for some period of time.

These pollinators may forage on other flowers/pollen when these blue pollen species are no longer in bloom.

According to Ag Pollinators, there are many different pollinators. They are responsible for pollinating a wide number of crops; examples include fruits like blueberries and strawberries; vegetables like tomatoes and cucumbers; orchard and grove crops like apples, almonds and citrus; and other crops such as sunflowers and soybeans. Pollinators also have a positive impact on beef, livestock, and dairy industries as they help pollinate forages and hay crops. Major agricultural pollinators include: 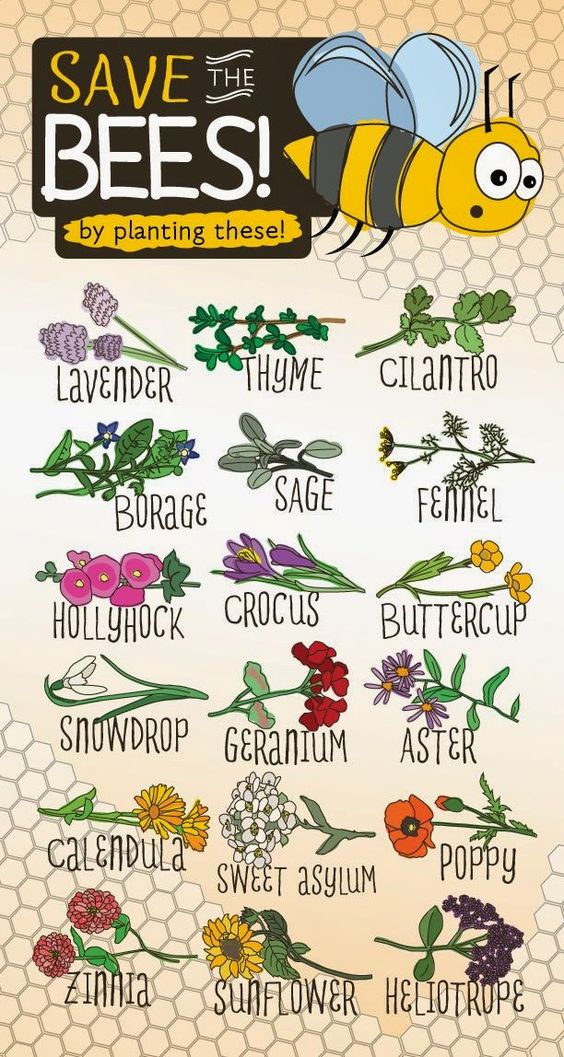 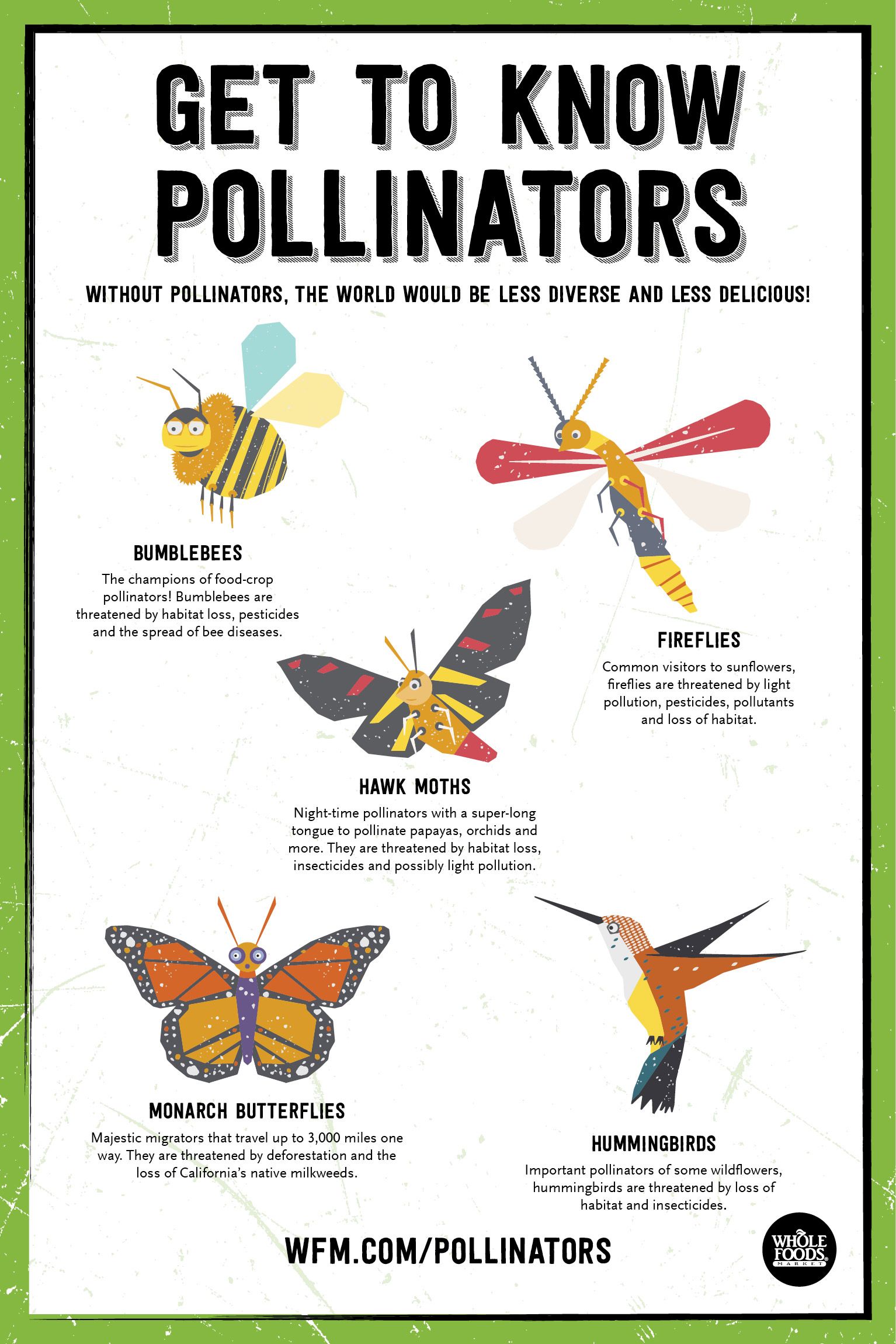 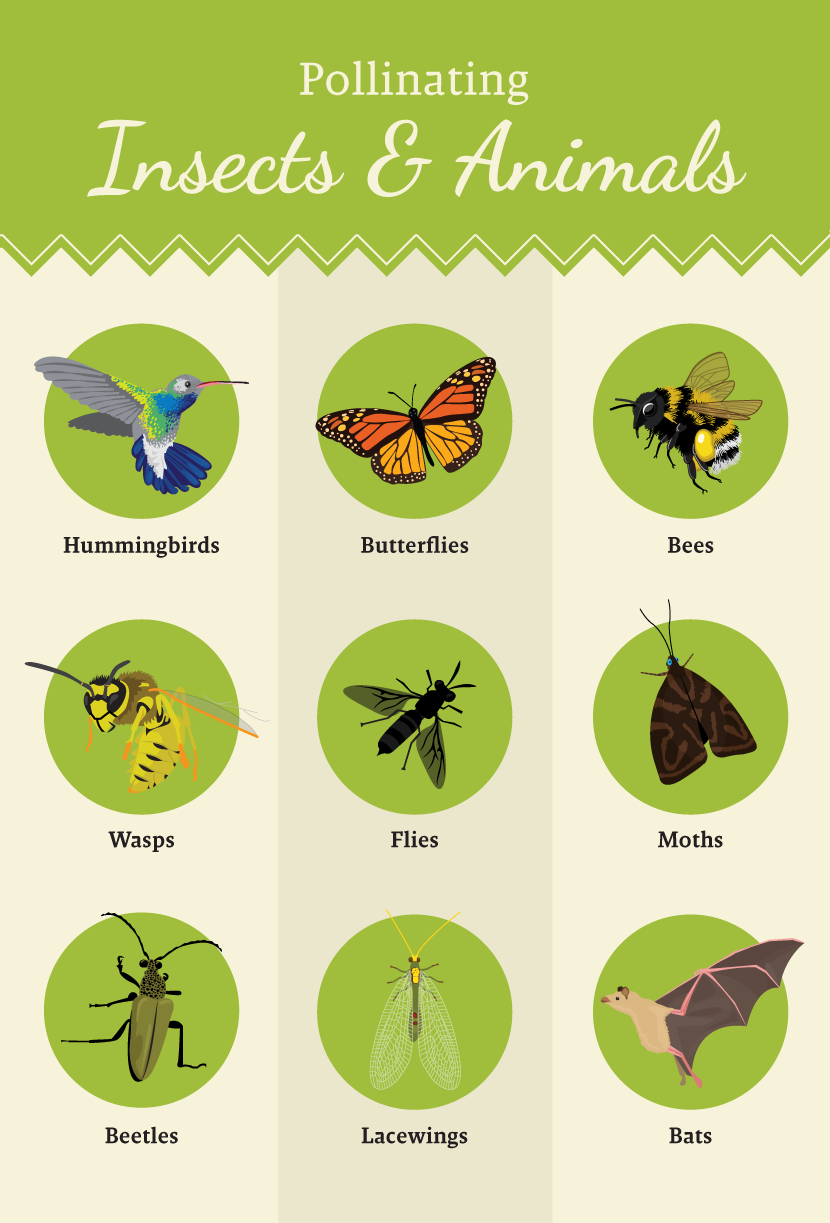 What you’ve all been waiting for. You can take it as many times as necessary to pass. Roommates should take it together–enter BOTH your names on the sign-in screen. Good news! Only 5 questions. Bad news! You have only 10 minutes in which to take it. It’s open book, so you can retake it as many times as necessary. You may not get the same set of questions each time. Good Luck! If you passed the quiz, you’ve earned your badge. REDEMPTION CODE: birdsandbees

Leave a reply Click here to cancel the reply