The stripes on a Zebra act as a natural insect repellent. View 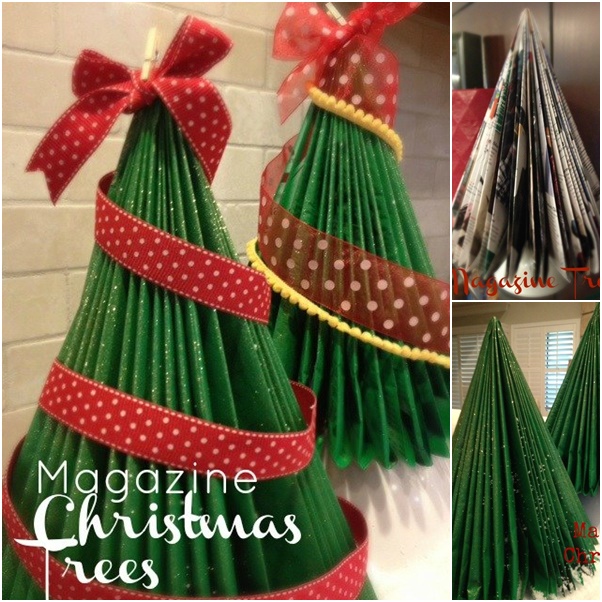