Here’s where all the scouts hang out, make s’mores, and plan how to deal with hooligans.

You need to be logged in to upload Media or to create Album.

Oops !! There's no media found for the request !! 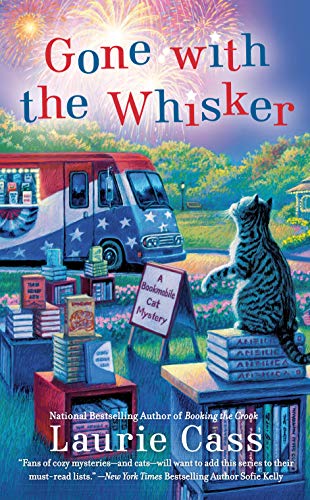